This month holds a special importance for FDOT. In 1915, the Florida legislature established the Florida State Road Department, the precursor to the Florida Department of Transportation, and the State Road Board officially began operation on October 8, 1915. While the department celebrates its centennial anniversary, Gov. Scott has invited Floridians to observe October 2015 as Florida Transportation History Month. View Gov. Scott’s proclamation here.

With more than 10,000 miles of road, 1,212 bridges, two deepwater ports, three major rail lines, and 144 public and private airports, many important sites in the history of the state’s transportation system are found in the eighteen counties that comprise District Two. 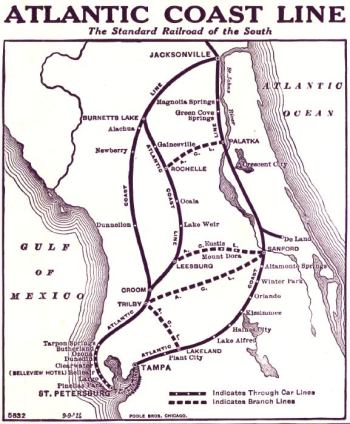 More than half a century before the creation of FDOT’s predecessor, the Florida Railroad opened up Florida for settlement, trading, and travel through the early twentieth century. In 1859, the railroad connected Fernandina Beach in Nassau County with Cedar Key on the Gulf Coast. A Florida Heritage Site marker at NW 6th St. and NW 3rd Ave. in Gainesville explains how rail access to these two ports improved the city’s prosperity. The Florida Railroad, later known as the Atlantic Coast Line, built a depot in 1948 which is now part of the downtown campus of Santa Fe Community College. 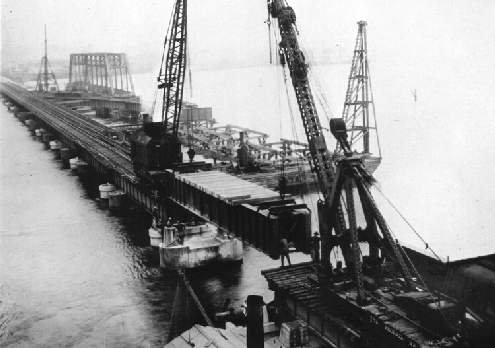 The oldest existing bridge crossing the St. Johns is one you may not have traveled on. In 1925, Henry Flagler built a double-track bridge to carry his Florida East Coast Railway through Jacksonville. The bridge remains in service, paralleling the Acosta Bridge. 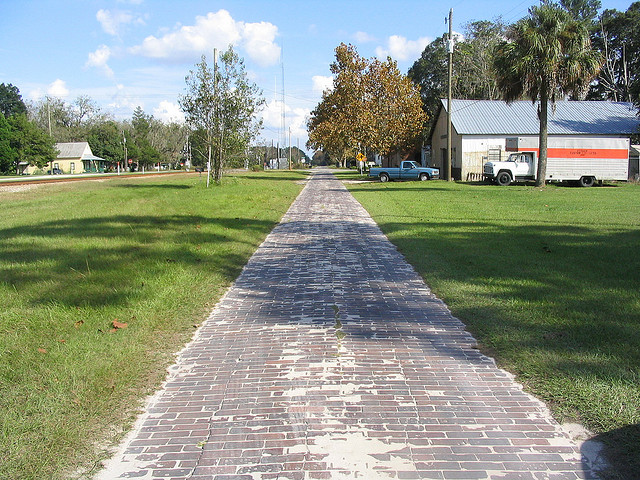 A remnant of brick highway from the Old Spanish Trail in Suwannee County.

Before the construction of the interstate system, the Old Spanish Trail connecting St. Augustine to San Diego, CA was an important overland link between the Atlantic and Pacific oceans. In April 1929, the 0 milestone was dedicated in St. Augustine, and the first motorcade departed from the trail’s Florida terminus later that year. One brick section of the Trail still exists in Suwannee County near Wellborn. Plans are underway to celebrate the centennial of the trail with a motorcade from St. Augustine to San Diego in 2029. For more information, visit oldspanishtrailcentennial.com.

The transportation infrastructure in our area has played an important role from Florida’s earliest days of statehood to fulfill FDOT’s mission, ensuring the mobility of people and goods, enhancing economic prosperity, and preserving the quality of our environment and communities. More historical information and photos can be found at the FDOT Public Information Office website.